THE LOST WAND OF JEWEL WINTERCLOAK 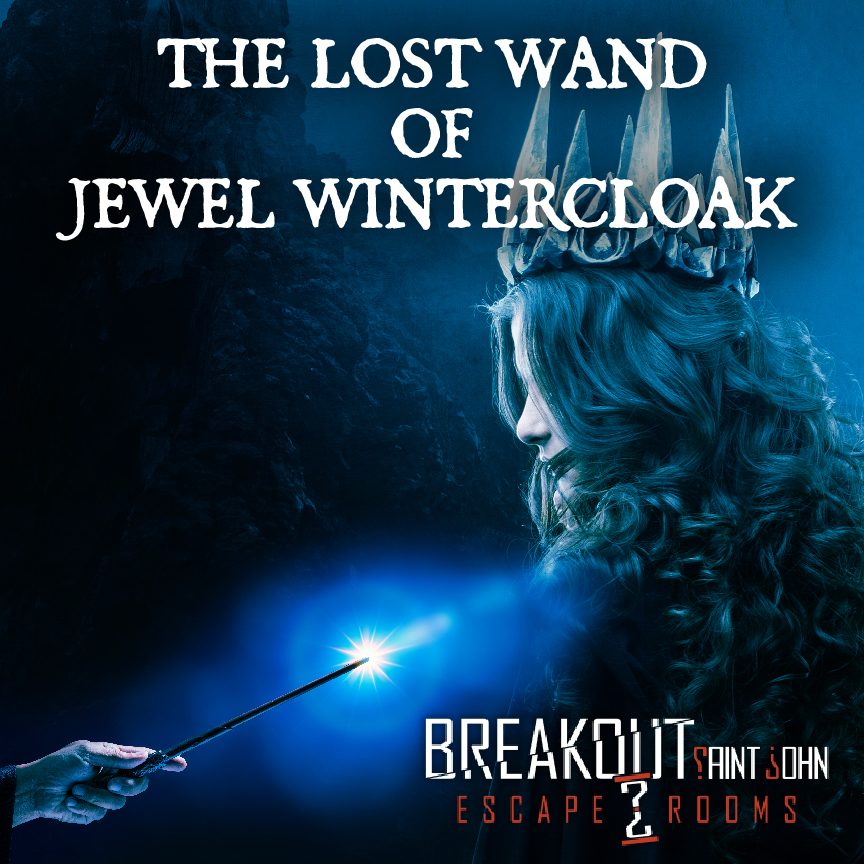 A Journey of Magic and Adventure

A long time ago, in the forest village of Faralim, lived a girl named Jewel Wintercloak. Like all people of the forest, Jewel loved the outdoors – but her connection to nature was like non-other. The life energy that Jewel wielded in her wand was a force of protection to all living things and was even known to put breath back into the lifeless. One day, Jewel’s life’s energy eventually ran out. She was laid to rest in the tombs of the castle that she studied in, along with her powerful wand.

A few moons ago, a greedy thief broke into the abandoned castle and stole Jewel’s wand from her tomb. The next morning, the people of the village awoke to leafless trees and gardens of wilted vegetables! Eventually, the thief was found and the wand was retrieved but it must be returned to her tomb to set nature right.

A storm has begun over the southern part of the village and is intensifying every minute. The village elders believe that it will be here soon and will be strong enough to rip out every root and turn over every stone in Faralim. You must return Jewel’s wand before it is too late! Her tomb lies buried beneath a series of tests of nature. You will have to master fire, life, storm and death in order to open her tomb. Only then can you return her wand.

Gather your group of mages and master the trials of nature before the approaching storm destroys the village of Faralim!

Please Note: The Lost Wand of Jewel Wintercloak requires a minimum of 3 players due to puzzles in the game that will not function with only 2 players.

DifficultyChallenging
Based on difficulty level, players should be 12 years old to play on their own (7-12 years old with at least 1 adult)
Book Room 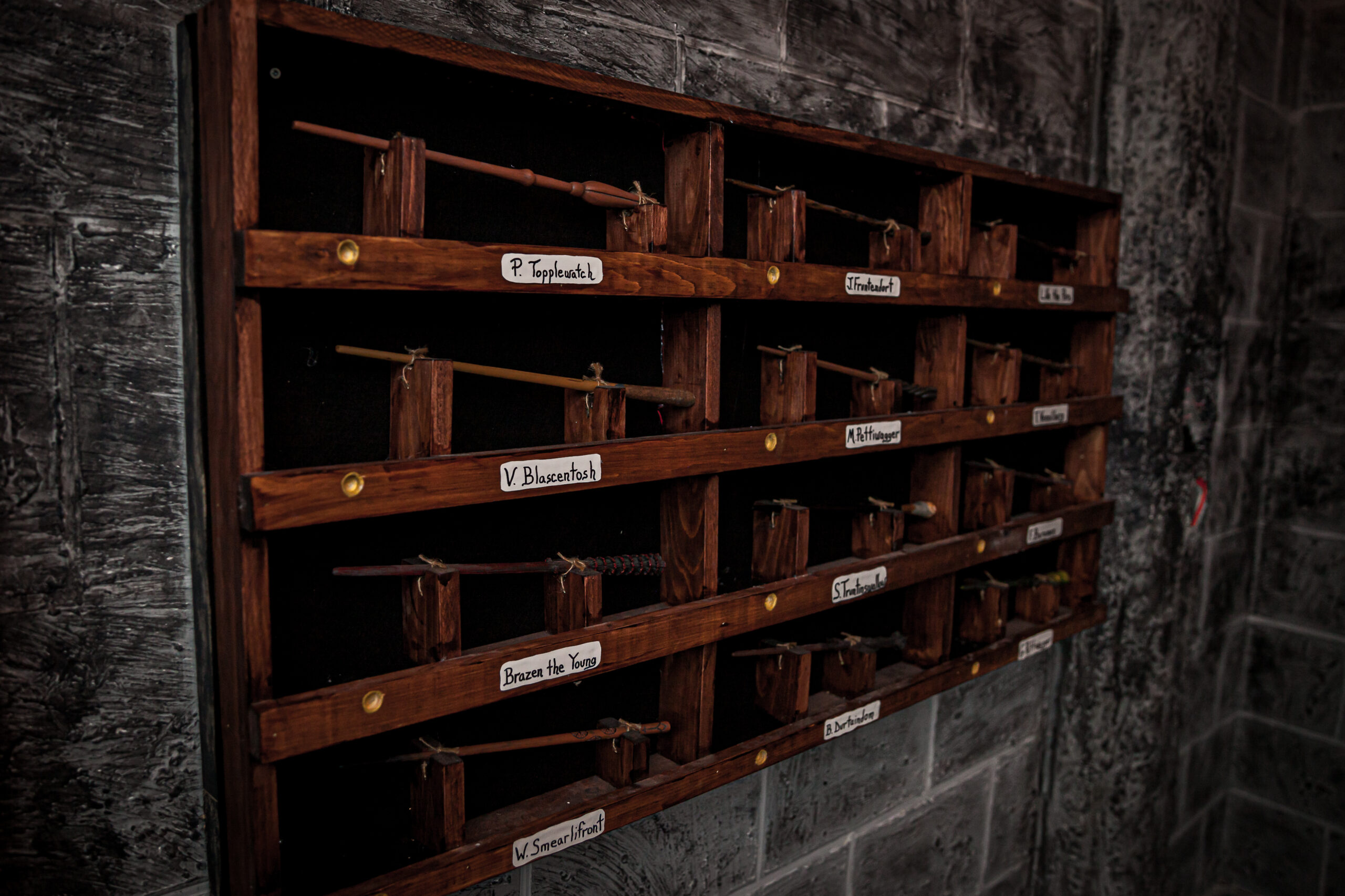 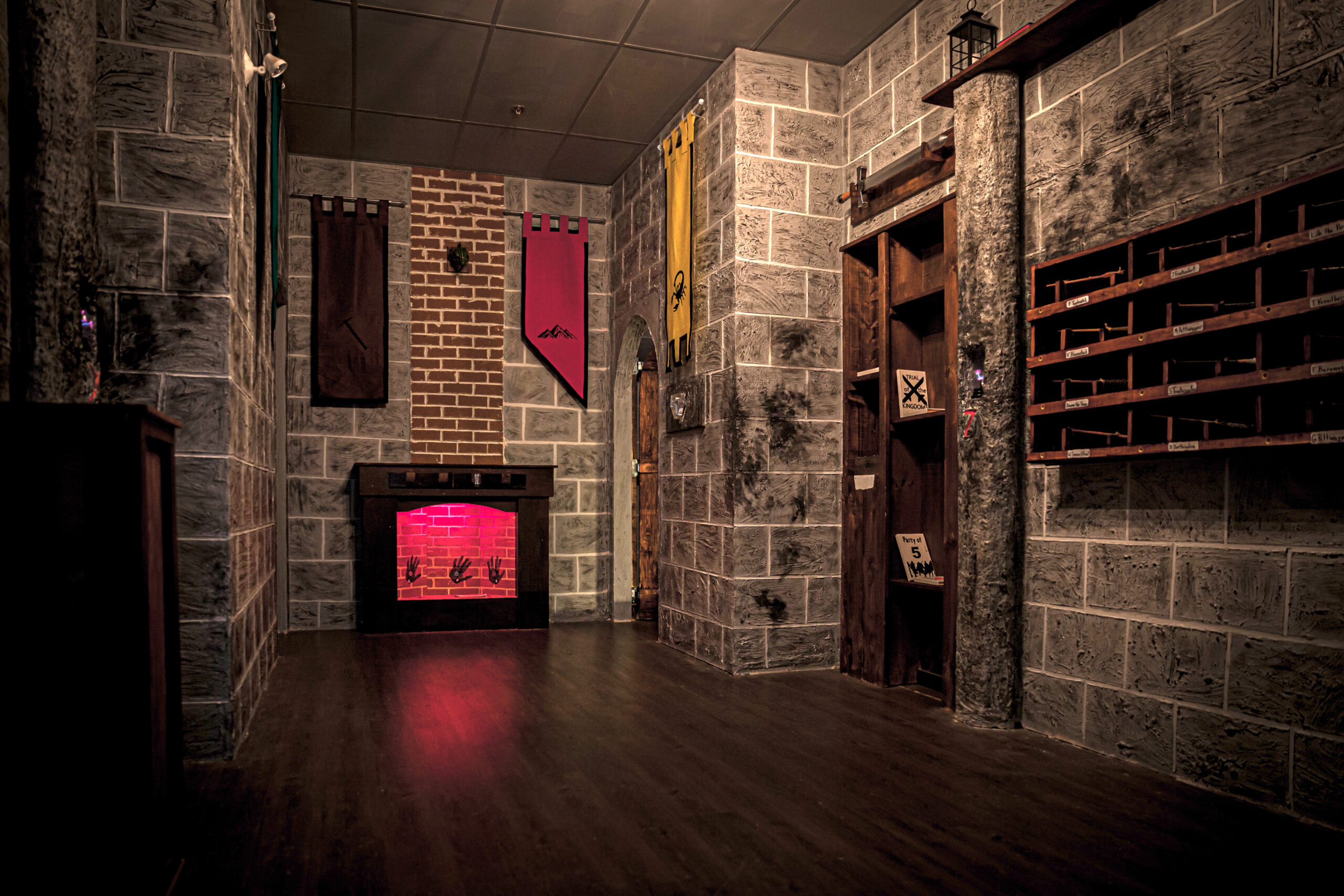 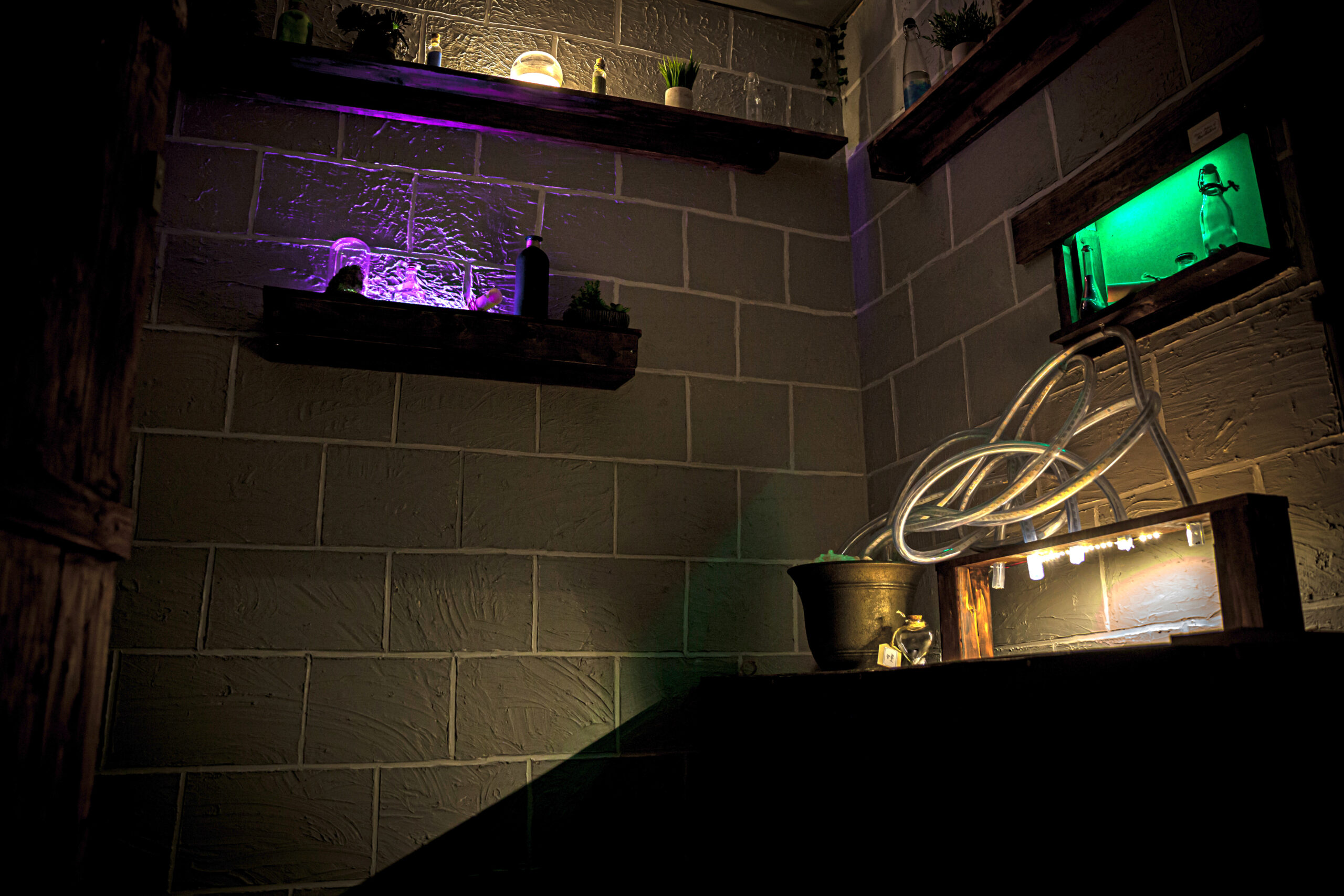 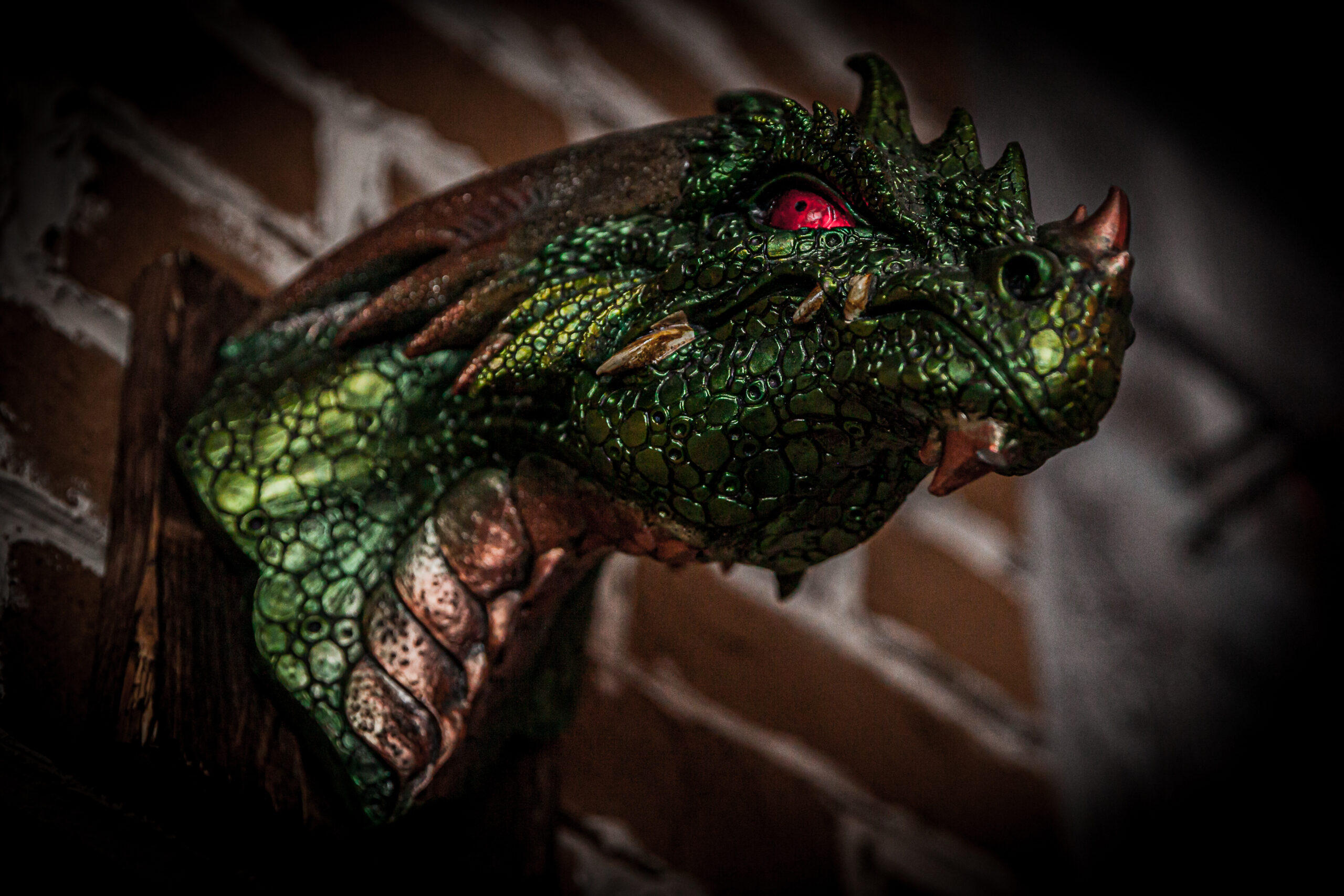 Inject next-level excitement into your special day with a Breakout Party! Our fun-loving, high-energy team is the perfect fit to host both adult and youth (10 and up) birthday celebrations…or as we like to say: the young and the young-at-heart.

Looking for a unique gift instead of resorting to cash in a card? Gift an Escape Experience at Breakout Saint John. Our gift vouchers are perfect for not only the puzzle lover or escape room enthusiast in your life, but for anyone who likes spending time doing fun activities with friends or family.